My December box has just arrived and I realised I still hadn’t jotted down my thoughts on November’s contents!  November's box came in a nice fresh leaf patterned box which I love, have a peek at the end of the blog post.

Arctic Power Blackcurrant Powder – My Flowbox contained sachets of berry powder, which come in 70g tubs on the brands website.  One teaspoon of powder is equal to a handful of berries, so you get a load of lovely nutrients in one easy hit!  I added mine to cereal but it didn’t mix well with the milk, so I’d recommend adding to yoghurt or smoothies for a better consistency.  The powder means you’ve always got the goodness of berries to hand, even when you’ve ran out of fresh or it’s out of season!

Creative Nature Blissful Berry –  I am a big fan of dried fruit bars like these and this was the first thing I ate as soon as I received this box.  It was gone in about two seconds!  It was super delicious and only contains raw, natural ingredients with no added sugar.  It’s my perfect type of snack basically.

Trafo Organic Potato Chips –  I didn’t have much luck with this Flowbox, being sent two salty items, which I’d usually avoid!  But despite plain crisps being one of my least favourite flavours, these weren’t actually that bad.  I managed to scoff the whole packet and was left feeling rather satisfied, so coming from a plain crisp hater, these have got to be great, right?  If you like plain crisps then I’m sure these are winners.  They are made with organic ingredients and come from a small family business in the Netherlands.

On the Pulse Jamaican Jerk Hot Chicks – YUMMY!  I really liked these.  I do love a bit of spice and the right type of spice, which is exactly what these had.  I kind of ‘downed’ the packet!  Like you would a drink, but I did it with these.  Just tipped them up and poured them in!  Really tasty and moresish.  This is the second chickpea snack I’ve had from Flowbox and I must say, I really like them.  Hopefully there will be more chickpea snacks made as they are a great alternative to nuts, but with a similar feeling.

RawHalo Mylk & Pink Himalayan Salt – I really wanted to like this, even though I don’t like overly salty things, but I just don’t like it at all!  The salt taste was just too overpowering.  My mouth felt like I’d had a big gulp of seawater.  I tried a second piece as thought I might be overreacting, but couldn’t even face swallowing it.  I passed it on to my Mum hoping for better feedback, but she also thought it was too much.  I’m usually a great fan of ‘alternative’ (/normal) chocolate, but sadly this one is not for me.  They do a lot of other varieties, so I won’t rule this company out, I just think I got sent the worst possible flavour!

Rude Health Ginger & Tumeric Oaty – I’ve devoted a whole blog post to this company before as I use their ‘milk’ (actually nut drinks), nearly every day.  This is the first time I’ve tried something other than their drinks and I’m impressed.  I love both ginger and turmeric, so the taste instantly won me over.  Ben tried one and wasn’t so keen, but he doesn’t have the love of these spices as much as me!  They’re probably great dunked into a dip or with something spread on top, but I’ve been enjoying them as they are.  Really delicious. 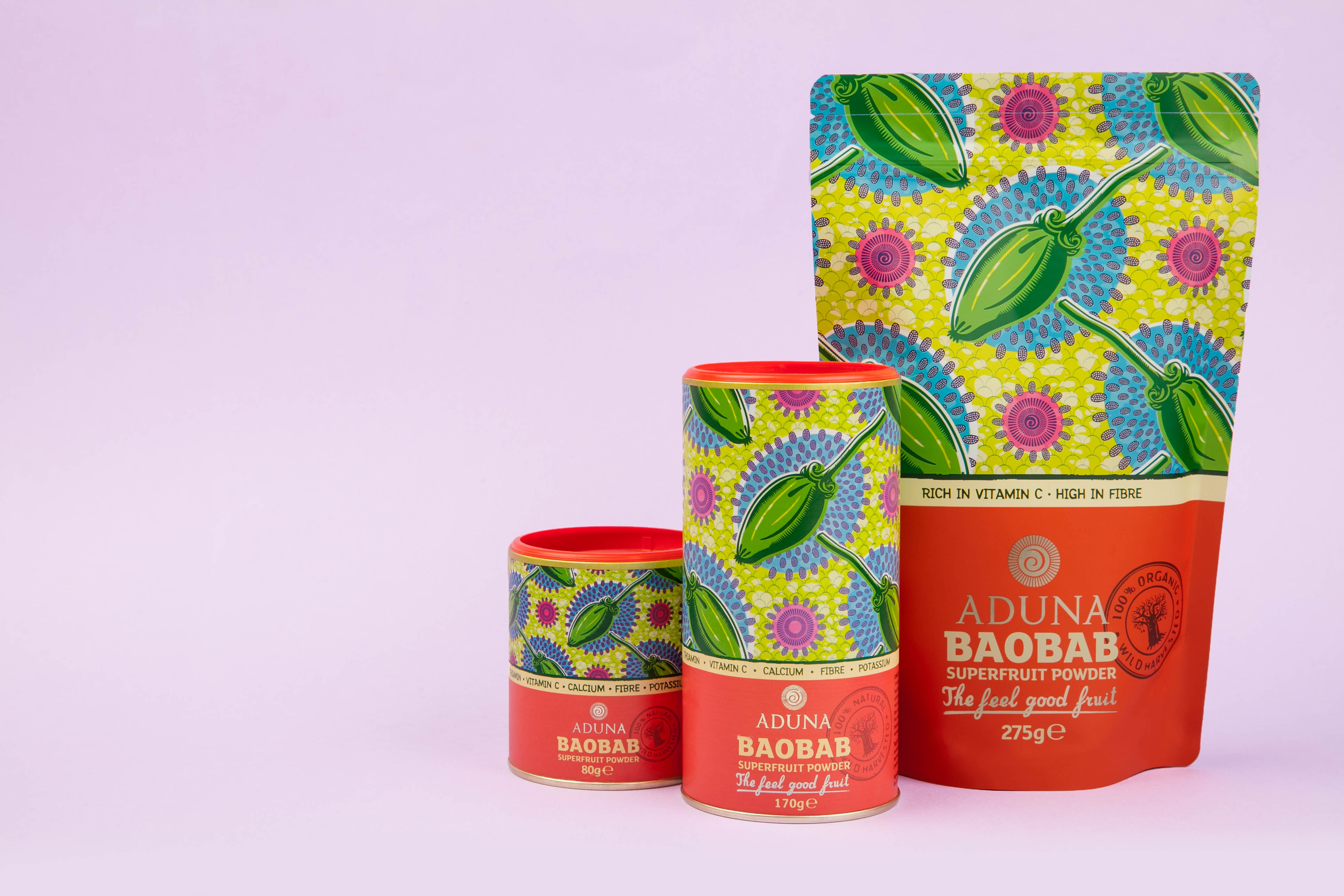