Four year olds absolutely love helping around the house and as parents we should take advantage of this before they are teenagers who don't want to help with a thing!  Encouraging your child to help with food preparation can instill a love of cooking and healthy eating from a young age.  There are lots of simple recipes a four year old can help with.  For chopping and slicing, buy a Kiddy Kutter child safe knife - these saw the food, but are unable to cut a child.

We recently cooked a vegetarian chilli together and I'll share the recipe with you here. 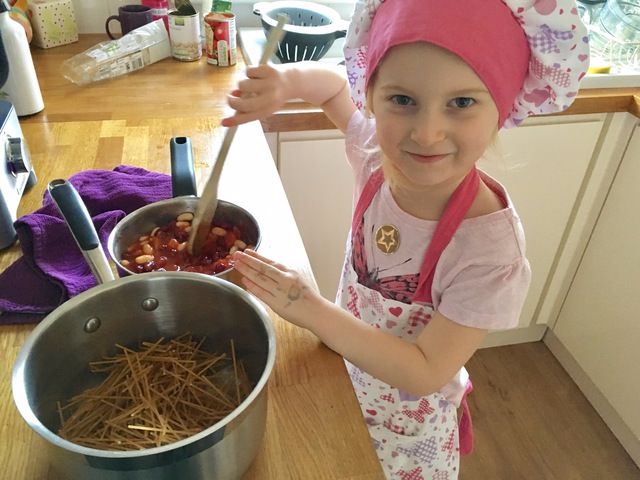 Bella was super keen to help me cook last week.  She’s four, but we’ve not really made anything together yet.  I decided she could help me make a vegetarian chilli as it’s basically just mixing a load of beans and herbs together with cans of chopped tomatoes.  Easy for a four year old!

After school I asked Bella to change out of her school uniform and she ran back downstairs exclaiming ‘I’m ready to cook Mum!’

She had put on her dress up chef’s apron and hat.  CUTE!  (It was so cute I made her pose for a million photos before we began)

I asked Bella whether she wanted rice or jacket potatoes with the chilli and she replied ‘spaghetti’.  OK so that wasn’t an option, but I guess that could work.  Spaghetti it was. 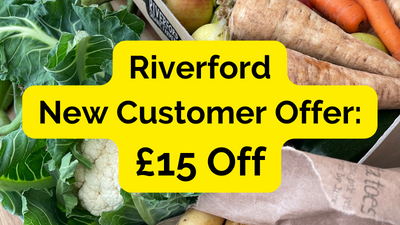 In a pan we mixed together:

Bella also broke up all the spaghetti (to make it easier to eat) and popped this into a second pan. 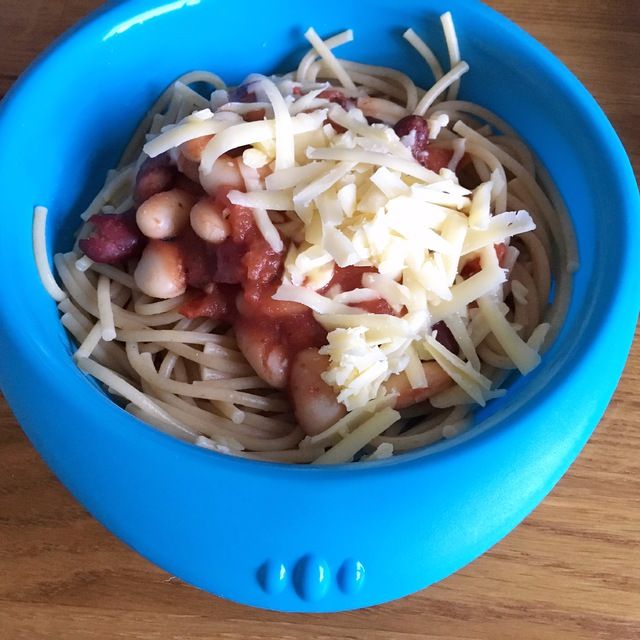 I cooked both for ten minutes after covering the spaghetti with boiling water from the kettle and stirring the chilli as much as possible!  I didn’t let Bella help with the cooking part as I’m still concerned she’s a bit too young and worry about hot splashes or something being knocked over.  She was just as chuffed being able to prepare the meal and told Ben no less than five times ‘I cooked dinner tonight Daddy!’

It was super delicious too.  Bella gobbled hers right up, so proud of herself for making dinner.  Spaghetti with chilli isn’t half bad either!  I’ll be letting chef Bella help me in the kitchen lots more from now on.