My first experience of donating blood

I’ve wanted to give blood for as long as I can remember.  Every time I thought about it in the past there was always a reason I couldn’t donate.  Usually I’d had a piercing or tattoo in my early twenties and then over the past few years I’d been pregnant or just had a baby!  A few weeks ago I noticed the missing letters campaign on Twitter which they are currently running and realised I can now, finally, donate!

I immediately downloaded their app (super handy) and looked for a session nearby.  A little annoyingly there’s nothing at weekends in Gloucestershire and I’m unable to attend on weekdays due to being a Mummy in the day and working evenings.  I did find an appointment in Bristol for a Sunday (2 days ago) and decided the little extra distance is definitely worth it.  After all, my blood could save someone’s life!

It was also quite nice to have a little ‘me time’!!  It’s very rare I have time to myself that doesn’t involve working or housework, so a 40 minute drive each way listening to music all by myself, along with 15 minutes lying on the chair whilst they took the blood, was actually quite blissful!  Who’d have thought I’d have found giving blood so relaxing and peaceful?!

The whole process is actually very straight forward and simple.  So I urge you, go and give blood!  It’s not scary at all.  I’m not bothered by needles, so this part doesn’t scare me, but if you are then I’m sure it’s not as bad as you imagine.  Before giving blood they take a pin prick of blood from a finger to test iron levels.  A PIN PRICK.  Yes the prick obviously hurts, but for a nano second.  I was pleased my iron levels were really good.  The nurse said they need good levels too, so the test requires high levels.  With my second pregnancy I had pregnancy anaemia.  As I’m vegetarian I wondered if people thought that was the cause, but I was certain it was just the pregnancy.  It’s good to know my iron levels are now high as I never got retested after having Reuben.  It was the only thing I thought might stop me giving blood!

After giving a pin prick of blood to check iron levels and filling out a form with a bunch of questions I answered no to (do you have HIV, have you spent 4 weeks or more in Central America, have you injected yourself with drugs/cosmetics, etc, etc), it was time to give the donation!

I somehow assumed giving blood took a long time, perhaps because they say to allow one hour for the appointment.  But amazingly, they can whip a pint of blood out of you in as little as FIVE MINUTES! Five minutes guys.  Five minutes to change or save someone’s life.  It’s nothing is it.

Well, mine took the full 15 minutes!  That’s the time limit they have.  They can only take the blood for 15 minutes maximum.  I forgot to ask why.  I have little veins and every time I’ve had blood tests it’s been a right pain getting the blood out of my skinny ‘delicate’ veins!  Usually they use a smaller child sized needle!  A couple of times my veins have refused to give anything, stop half way or they just can’t find a vein.  Once I had a nurse either side of me, one at each arm shoving needles in, both baffled why they couldn’t get anything out!

So rather annoyingly, my veins decided to play up a little whilst donating.  They managed to find a good vein on my right arm and pop the needle thingy in no problem.  Again this is so quick.  A sharp pressure and scratch as they insert it, but once it’s in (no longer than a second of discomfort), the pain is gone and it’s done.  Just grit your teeth for a second, hold your breath and it’s done.  Whilst it’s in and taking out the blood, you have to keep squeezing your hand and tightening your bum and leg muscles!  This keeps the blood coming out, maintains blood pressure and also helps you feel just fine afterwards.  Mine kept stopping or going really slowly!  Near the end of the 15 minutes my blood just stopped coming out!  Arg!  The lady twiddled the needle and managed to get it going, but just as it flowed the machine beeped and stopped!  ARG!

They weigh the pouch as it has to be a certain weight.  I can’t remember exactly why they said this is, it was the ratio of something to something in the blood had to be right.  Otherwise they can’t use it!  Yikes!  Mine was very close so they thought it should be OK.  I really hope so as otherwise it will be wasted!  But at least I tried and I have already booked another appointment to go again in January.  This time to Worcester, so a little closer.  Donations can be made every 16 weeks.  For such a small amount of your time it is so worth it.  You really could save someone’s life.  Just imagine if you, your friends or family were seriously injured and needed blood to save them.  Your blood could save them!

(Oh yes, and if you're a snackaholic then you'll love the tubs filled with biscuits, crisps and chocolate at the end, as well as having a drink of your choice prepared for you!  I took some Nakd bars and Organix crisps along with me and settled for a water!!) 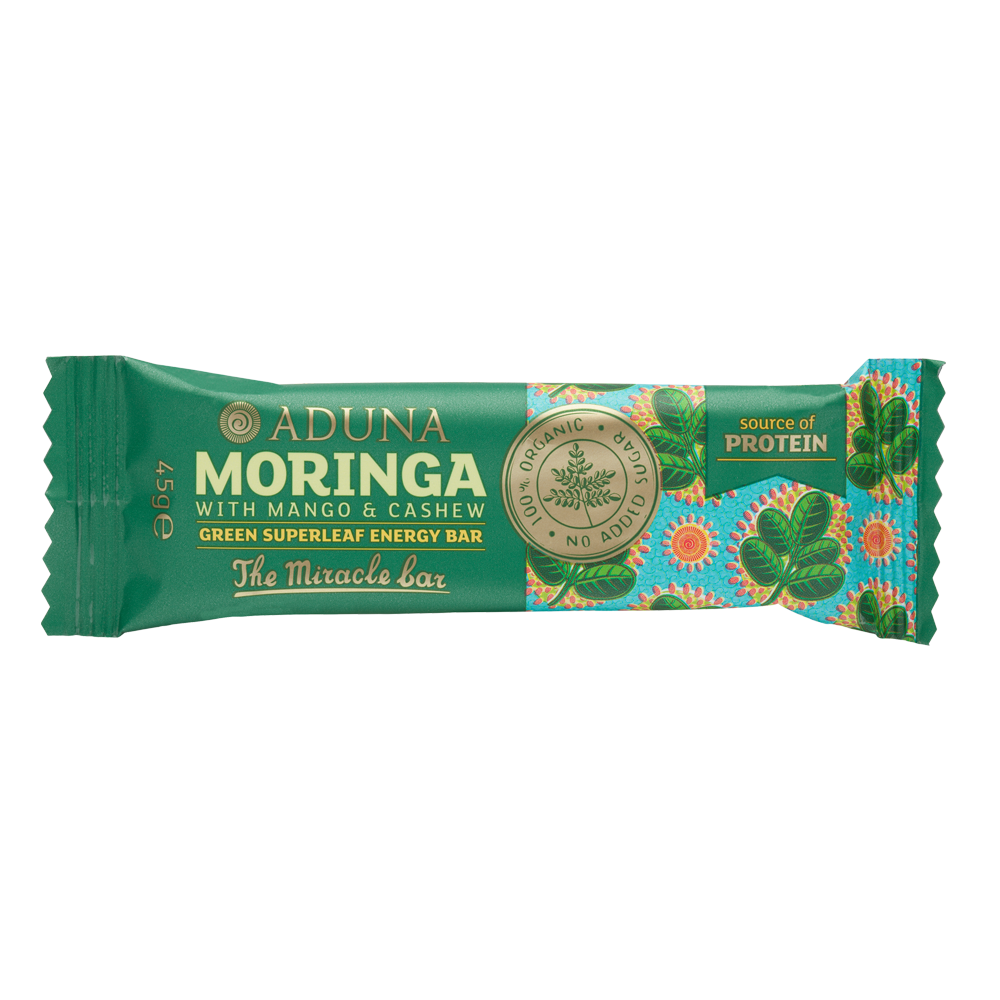